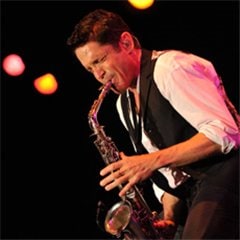 In a career spanning two decades, Dave Koz has established himself as a platinum-selling artist, humanitarian, entrepreneur, radio host, and instrumental music advocate. A six-time GrammyR nominee, he was honored with a star on the Hollywood Walk of Fame in 2009. Koz is known for such hits as "You Make Me Smile," his signature song, "Castle of Dreams," "Can't Let You Go" featuring the late Luther Vandross, "Together Again," "Honey-Dipped," "All I See Is You," and "Faces of the Heart," which was the theme song for "General Hospital" for more than 10 years. His latest album, Hello Tomorrow, debuted at No. 1 on both Billboard's Top Contemporary Jazz Albums chart and iTunes' Jazz Album chart and was named the "Best Smooth Jazz Album of 2010" by iTunes. Hailed as "an event record" by The New York Times, its lead single, "Put The Top Down," spent 18 weeks at No. 1 on the Mediabase Smooth A/C chart the longest stint at No. 1 of any of Koz's chart-topping hits. Dave is constantly touring, with annual summer and holiday tours, and Dave Koz & Friends At Sea cruises. He also serves as a radio personality for two different outlets: on weekdays, as the host of an afternoon radio show that's nationally distributed on the Smooth Jazz Radio Network; and on weekends, as the host of the syndicated Dave Koz Radio Show for over 15 years in approximately 120 markets. For more details:http://www.davekoz.com 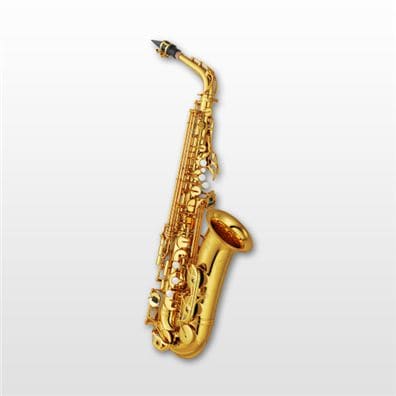