Nobuya Sugawa is an internationally acclaimed saxophonist whom Japan is very much proud of. He studied saxophone at Tokyo University of Arts (formerly named Tokyo National University of Fine Arts and Music) with the late Yuichi Omuro. He has won the highest prizes in the Wind Instrument Category in the 51st Music Competition of Japan and for the Saxophone category in the 1st Japan Wind and Percussion Competition. He has received the Idemitsu Music Award and the Muramatsu Award. He was featured in JT’s Musician Series, and his appearance in its TV commercials brought him overwhelming popularity. His other activities include the performance of the theme music for ‘Sakura,’ a popular daily TV drama series broadcasted on NHK from April to September 2002: and other numerous appearances on TV and radio programs.

He plays about 100 concerts every year. Additionally, he has taken himself to more than 20 countries to hold recitals and teach master classes.

He has made more than 30 CD albums on different Japanese and overseas labels. These albums introduce us not only his new repertoires, but also his works with masterly musicians in various genres, like Ron Carter and Martin Taylor. There are many pieces written for him and many of them have been published. Along with his albums, they have revealed new musical horizons for the classical saxophone, having a considerable influence across the world.

Since his debut, he has actively requested many remarkable composers to write new pieces for him. Many of these works, premiered by him, have become internationally popular and been added to the important classical saxophone repertoires of the 20th and 21st centuries. Some examples among many are; ‘Fuzzy Bird Sonata’ and ‘Cyber Bird Concerto’ by Takashi Yoshimatsu, ‘Saxophone Concerto "Esse in Anima” ’ by Akira Nishimura, ‘Saxophone Concerto’ by Edward Gregson, ‘Cinnamon Concerto’ by Martin Ellerby, ‘Dance of Uzume’ by Piet Swerts, ‘Concerto du Vent’ by Toshiyuki Honda, ‘La lune en paradise’ and ‘Paganini Lost’ by Jun Nagao, and ‘BIRDS-A Concerto for Alto Saxophone and Band’ by Toshio Mashima.

Particularly, ‘Fuzzy Bird Sonata’ by Takashi Yoshimatsu has led him to the limelight in the international music arena. He has been since recognized as “Mr. Fuzzy Bird” as well as “Mr. Sugawa.” Hailed as a musician with an outstanding style, he has been receiving broad attention of other saxophonists across the world.

He has assumed a role of the concert master of Tokyo Kosei Wind Orchestra for almost 22 years from 1989 through 2010. He received ‘Hamamatsu Art and Culture Special Award’ in 1996, and has been appointed as an ambassador of Hamamatsu City ‘YARAMAIKA’ in 2009.

Currently along with the activities as a soloist, he performs as a member of Trouvère Quartet. He also serves as the resident conductor of Yamaha Symphonic Band, and is a visiting professor of Tokyo University of Arts. 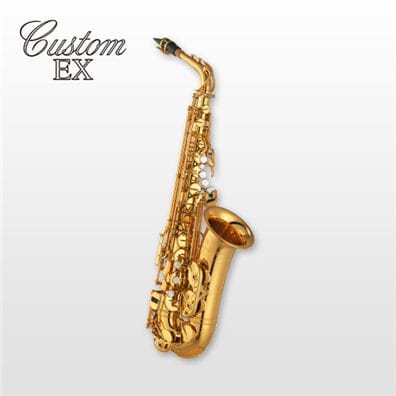 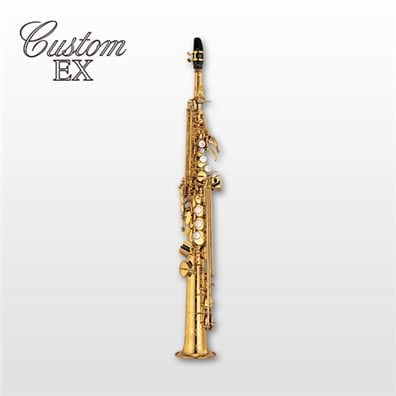